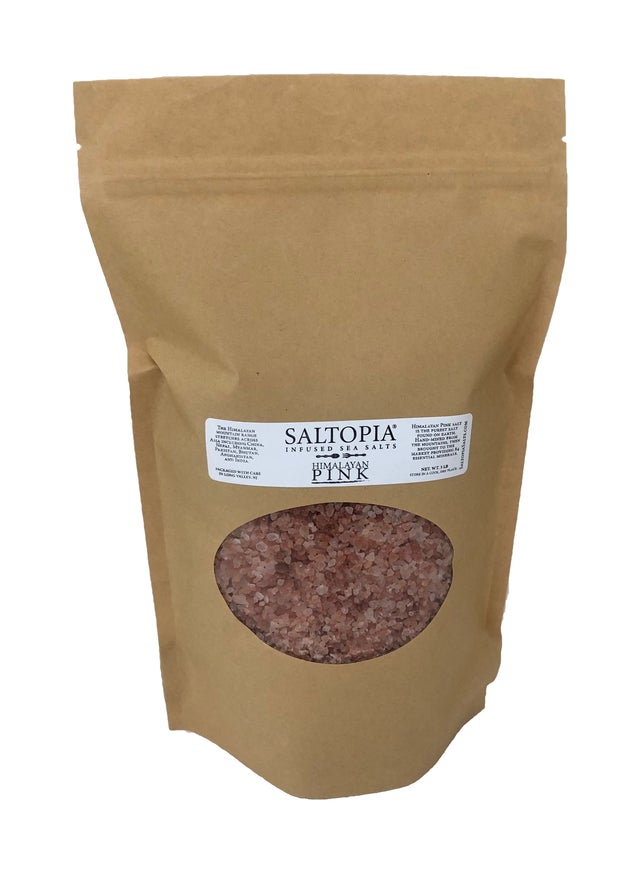 SKU:
$29.95
$29.95
Unavailable
per item
3lbs of Pure, Authentic Himalayan Sea Salt
The origin of authentic Himalayan Sea Salt:Himalayan Salt Lamps are made from salt that originated from our oceans 600 million years ago, which were free from any man-made contaminants.  This salt was formed during the time the dinosaurs ruled the Earth and the continents collided raising ocean beds high into the mountains of the Himalayas. The salt from those beds still remains deep inside the mountains, where we harvest it to share with you today! Our oceans cover over 70% of the earth’s surface. Unfortunately man has traveled, explored and ultimately polluted many of the world’s oceans. Most alarming is that our oceans are now contaminated with heavy metals like mercury, lead, cadmium and arsenic.
Add to Cart